From Bamiyan to Palmyra – How UNESCO Is Saving Our World Heritage 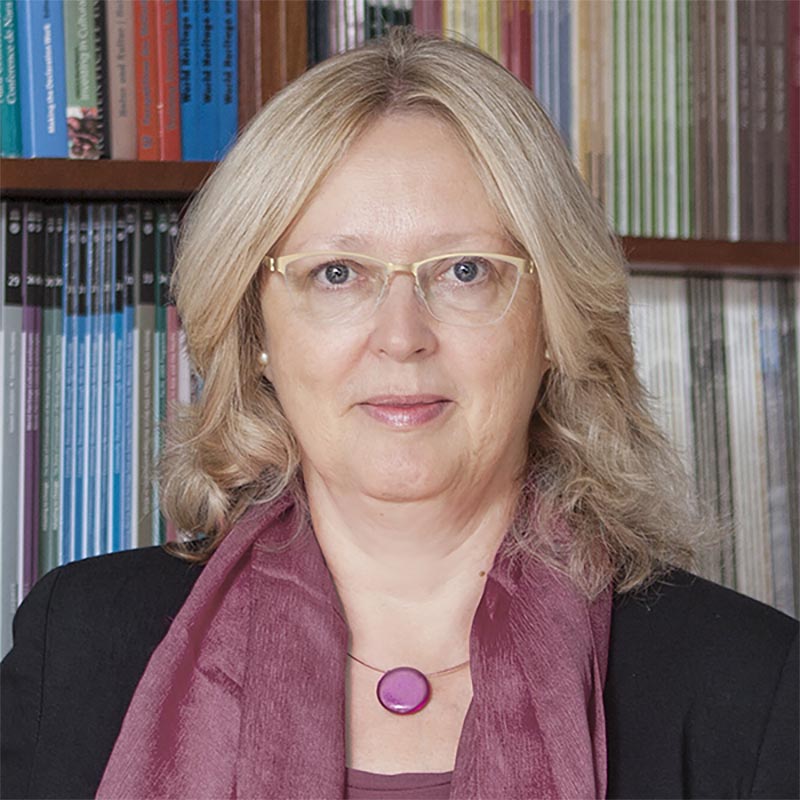 In 2001 the Taliban destroyed the two Buddha statues of Bamiyan in Afghanistan as “false idols.” Only the outlines and some fragments of the figures remained, which were around 1,500 years old. The detonation “shook” the whole world: With these two works of art, unique testimonials to the history of humankind were irretrievably lost. This willful act of destruction served as a wake-up call and led in 2003 to the UNESCO Declaration concerning the Intentional Destruction of Cultural Heritage. The Convention of 2005 explicitly protects the variety of cultural forms of expression – as a new “Magna Carta” of international cultural policy. In the 21st century cultural heritage has also been extensively destroyed in other regions, especially in war zones. And the situation remains volatile: From Hatra in Iraq to Timbuktu in Mali, from Sanaa in Yemen to Palmyra in Syria, many of the now more than 1,000 World Heritage Sites have suffered extensive damage and need the protection of the international community. By destroying culturally significant objects and cultural heritage sites, the perpetrators aim to influence the knowledge of future generations and deprive them of their ability to remember. This is to be prevented through systematical, timely intervention on the part of UNESCO.

The German geographer Dr. Mechtild Rössler has worked for the UNESCO World Heritage Committee in Paris since 2015 and has been its director since 1991. She is responsible for all 1,092 objects that have been designated Cultural or Natural Heritage Sites of Mankind – and is thus the world’s foremost guardian of culture. In her lecture, Rössler took the audience along on a journey in which she presented her experiences of the last three decades at first hand.