The Daimler and Benz Foundation 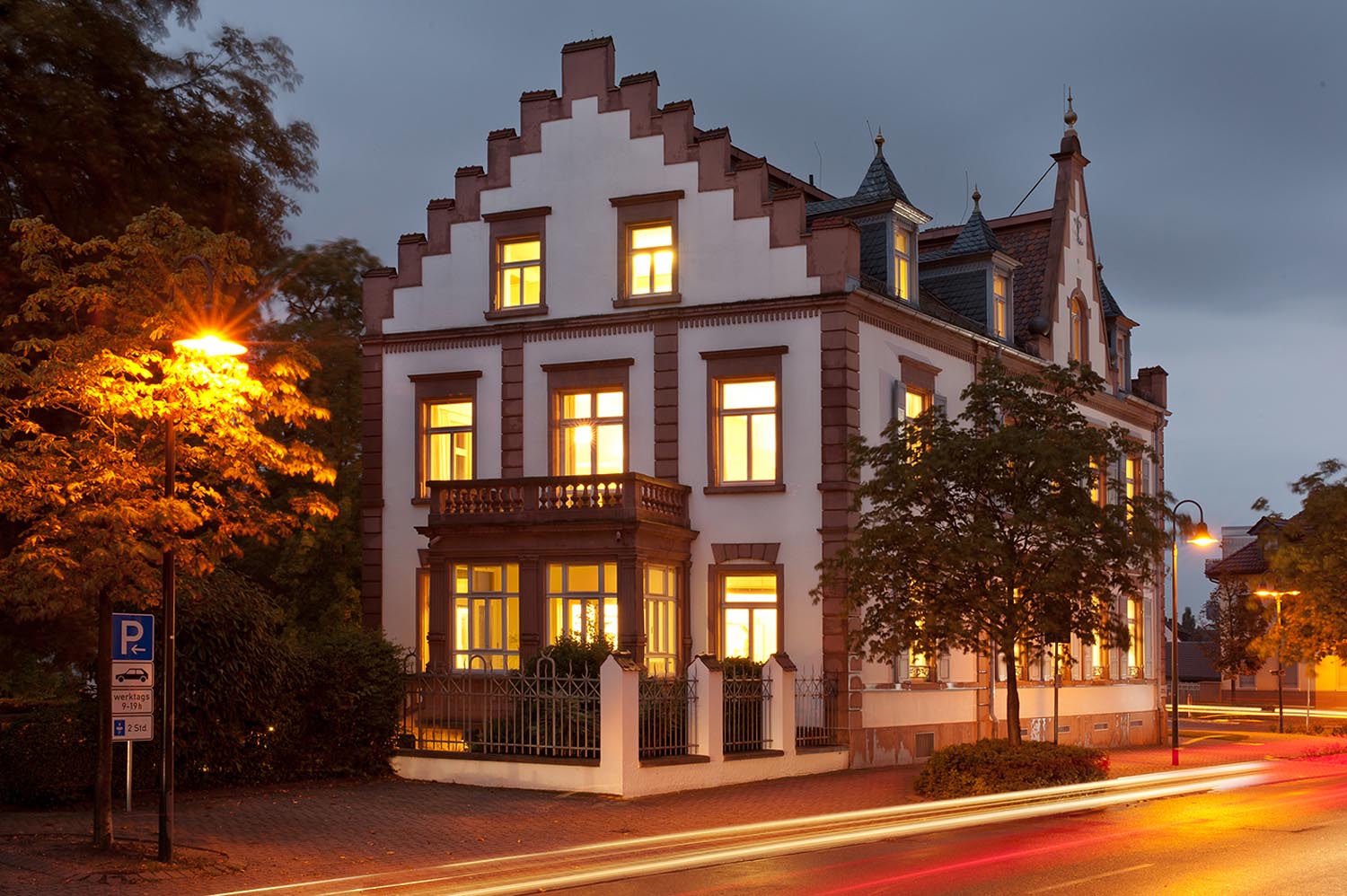 Independent scientific research makes a decisive contribution to the future viability of our society. The objective of the Daimler and Benz Foundation, a charitable institution, is to promote science and research in order to gain a better understanding of the interrelations between humans, the environment, and technology. It also promotes dialog between the interested public and scientists from various disciplines.

In 1986 Daimler-Benz AG, now Daimler Truck AG and Mercedes-Benz Group AG, established the “Gottlieb Daimler and Karl Benz Foundation” in commemoration of the company’s two founders. Renamed “Daimler and Benz Foundation” in 2010, it is an incorporated foundation in civil law and has foundation assets of around EUR 125 million at its disposal. Annual subsidies of some EUR 2 million annually are currently available. The Foundation is headquartered at Carl Benz House, the former residence of the Benz family in the town of Ladenburg in Baden.

The Foundation awards grants to postdoctoral researchers with the aim of reinforcing the autonomy and creativity of the next generation of scientists. Each year, it also awards the “Bertha Benz Prize” to a young female engineer who presents an outstanding doctoral thesis.

The Foundation addresses significant social issues, which it discusses from a scientific perspective in various promotional programs, “Freedom and Self-determination in the Digital World,” “Healthcare Robots” or "The Internet and Mental Health.”

The Foundation promotes the public perception of science. In the form of dialog platforms it stages public events in Stuttgart, Berlin, and Bremen – at which selected scientists and publicists report on current research topics and engage in discussion with visitors.