In what ways do anxiety and fear differ? 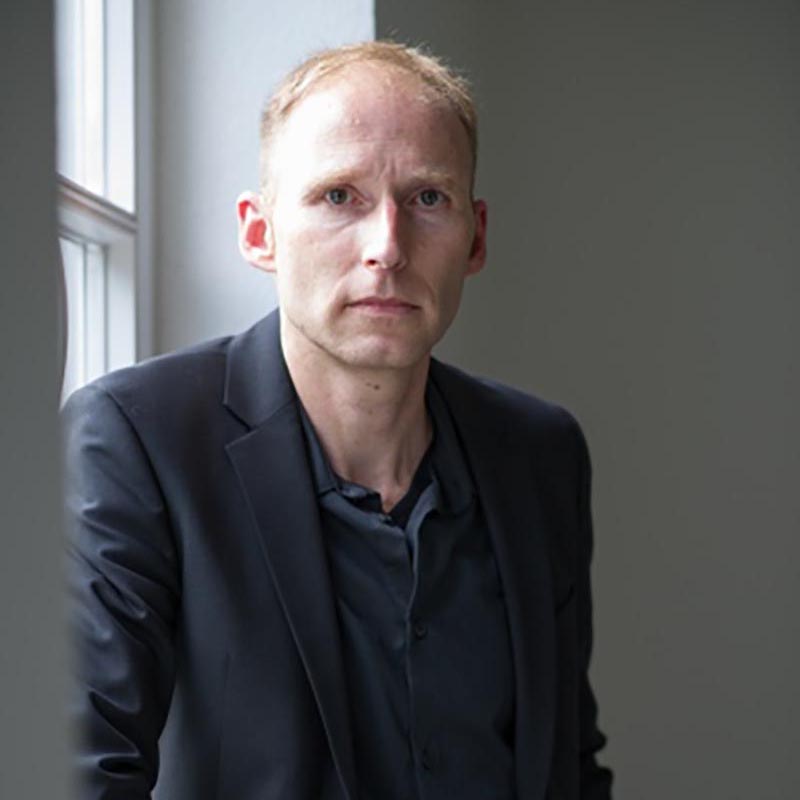 In a research project promoted by the Foundation, scientists are using methods of virtual reality to investigate the fundamental differences between anxiety and fear. Their objective is to gain new biological insights into these two primary emotions and to derive therapeutical measures for the treatment of anxiety disorders, panic attacks, and phobias.

Anxiety and fear arise in a confrontation with negative stimuli and surrounding conditions. Psychologists speak of fear when humans or animals flee from a threatening situation, for example when an attacker suddenly appears from behind a bush. With the emotion of anxiety, on the other hand, one is willing to face an unpleasant situation such as an examination. Fear appears to be the more relevant emotion from an evolutionary perspective for the survival of a species, as only anxiety can be influenced by medication. Fear cannot be suppressed and leads to three graded behavioral alternatives: flee, freeze, or fight.

To investigate these phenomena, scientists from the Differential and Biological Psychology Section of the Institute of Psychology at the University of Bonn, and the Cologne Game Lab from the Cologne University of Applied Sciences, are making use of virtual reality. In their research project promoted by the Daimler and Benz Foundation, test persons are fitted out with virtual reality (VR) glasses. Their task is to escape from an underground VR scenario – a labyrinth of dark passageways and research laboratories in which intimidating experiments are conducted – while carrying out specific tasks and resolving conflicts.

This experimental setup is suitable for investigating the behavioral reactions of the test persons. Do they flee, freeze, or fight in an extremely realistic situation of threat? The researchers match the results against the test persons' genetic markers and personality data. In the course of this funding project, which is scheduled to run for three years, they are setting out to determine whether differences in individual personal characteristics regarding anxiety and fear can be validated using the VR behavioral data, and whether the behavior of a test person can be predicted. They will also prospectively examine anatomical differences in brain structure that point to individual characteristics of the anxiety and fear dimensions. These findings should provide the basis for using virtual reality to develop exposition therapies and assess the effectiveness of medications.