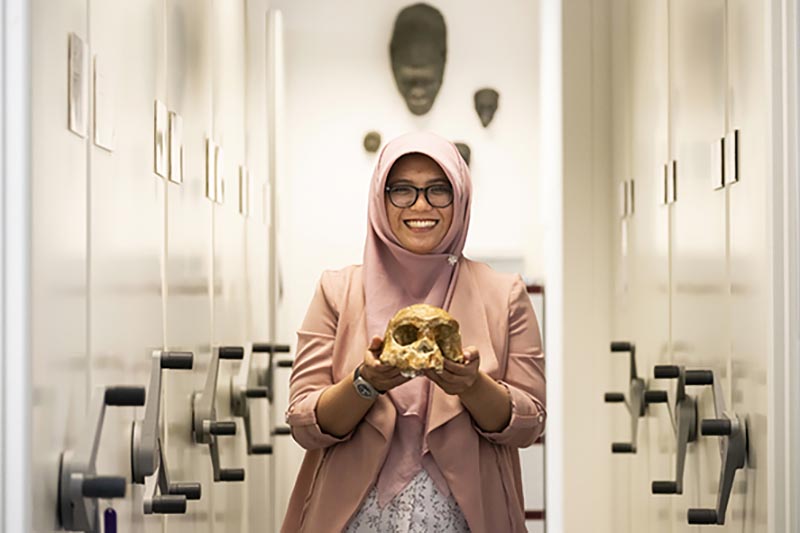 The routes of early human migration are still yet to be extensively scientifically investigated. But thanks to new computer-assisted research methods it is now increasingly possible to simulate these waves of migration and to understand what techniques the hominins used and how they interacted with their environment.

The oldest human fossils of the islands of South East Asia were found at the Sangiran site on Java (Indonesia), which as a result has received UNESCO World Heritage classification. The international research project “Pleistoscene Hominin Migration of Java: Multi-Scale Agent-Based Model Simulation” concluded in 2021 set out to investigate the migration patterns of early hominins in Asia; the initial focus of the study was on the period dating back around 1.2 to 0.8 million years. The study design took the form of a so-called agent-based model (ABM): This simulates the behavior of human individuals or groups with different technical abilities (agents), who interact with a number of varying parameters such as the seasons, precipitation, temperature fluctuations, food resources or habitat size, number, species and the behavior of food animals and predators. This research project, which was conducted by the Paleoanthropological Section of the Senckenberg Natural History Museum under the management of Prof. Dr. Friedemann Schrenk, was jointly supported by the Daimler and Benz Foundation, the Werner Reimers Foundation and the Johanna Quandt University Foundation.

The application process for the project “Southeast-Asia Biocultural Evolution Research Fund,” which thematically follows on from the research work on human evolution and paleobiodiversity in Southeast Asia, is currently open. It is funded by the Daimler and Benz Foundation, the Senckenberg Society for Nature Research, and the Werner Reimers Foundation. 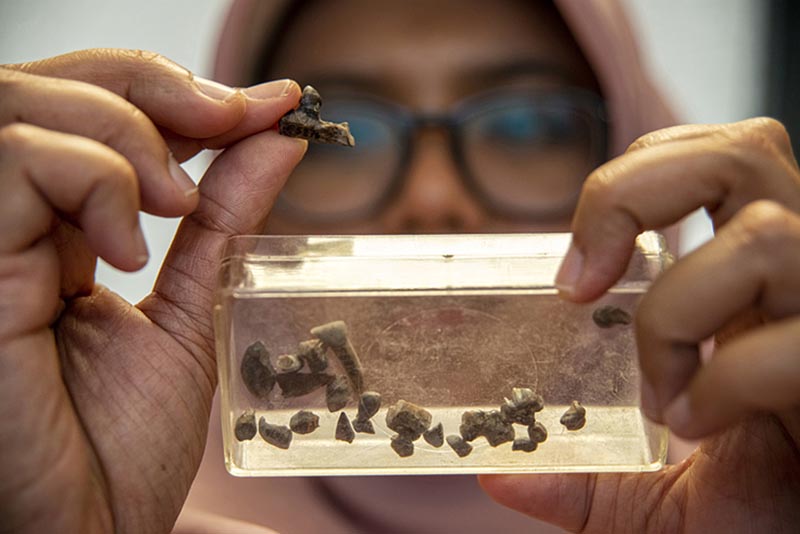 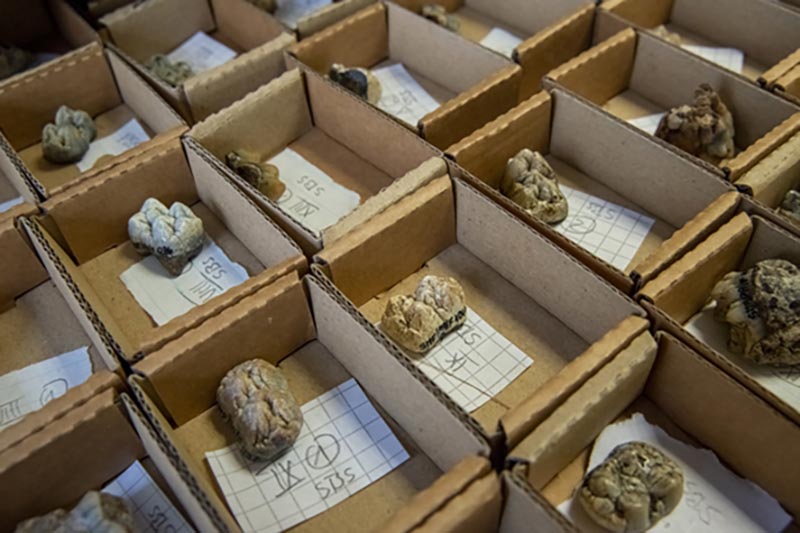