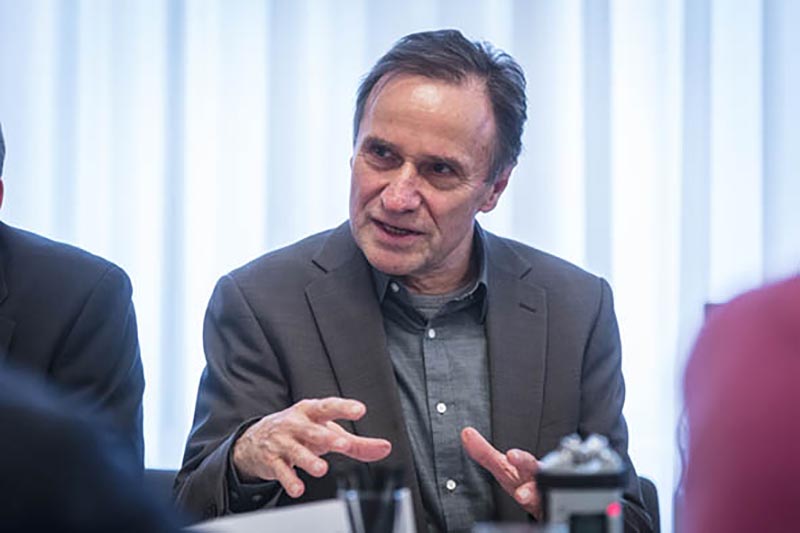 Many countries have experienced an economic upswing over the past few years. But beyond this economic trend, the growth rates in the highly developed national economies have been in decline for several decades. Some experts are already speaking of a “secular stagnation” – an extended phase of economic weakness.
What are the reasons for the decline in economic output? What would a secular stagnation mean for society, the economy and politics, and how could the protagonists adapt to a possible new normality? Will democracies remain stable if they lose the basis for distributing prosperity to as many broad circles of the population as possible? In the study “What should we do when growth disappears?”, supported by the Daimler and Benz Foundation, answers to this question are being sought the Berlin Institute for Population and Development. 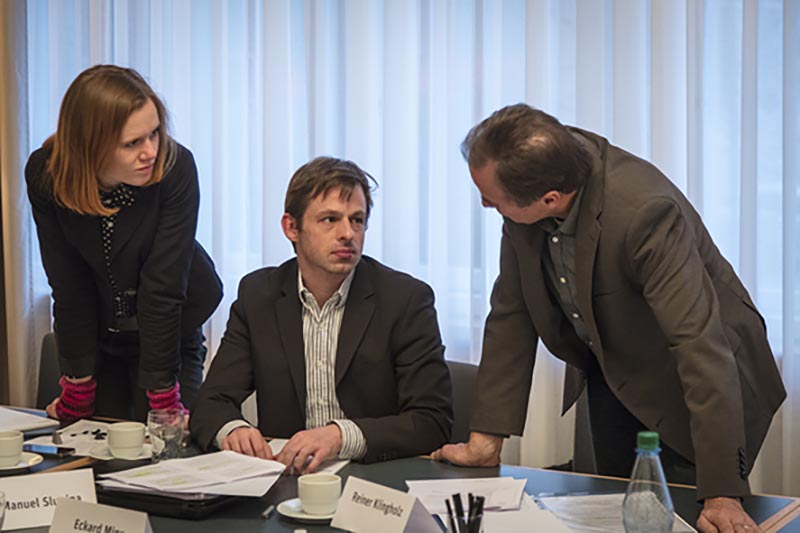 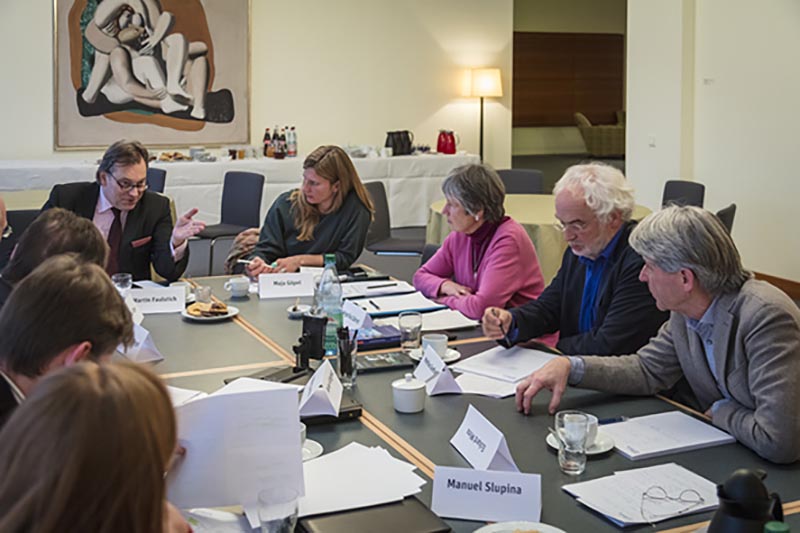