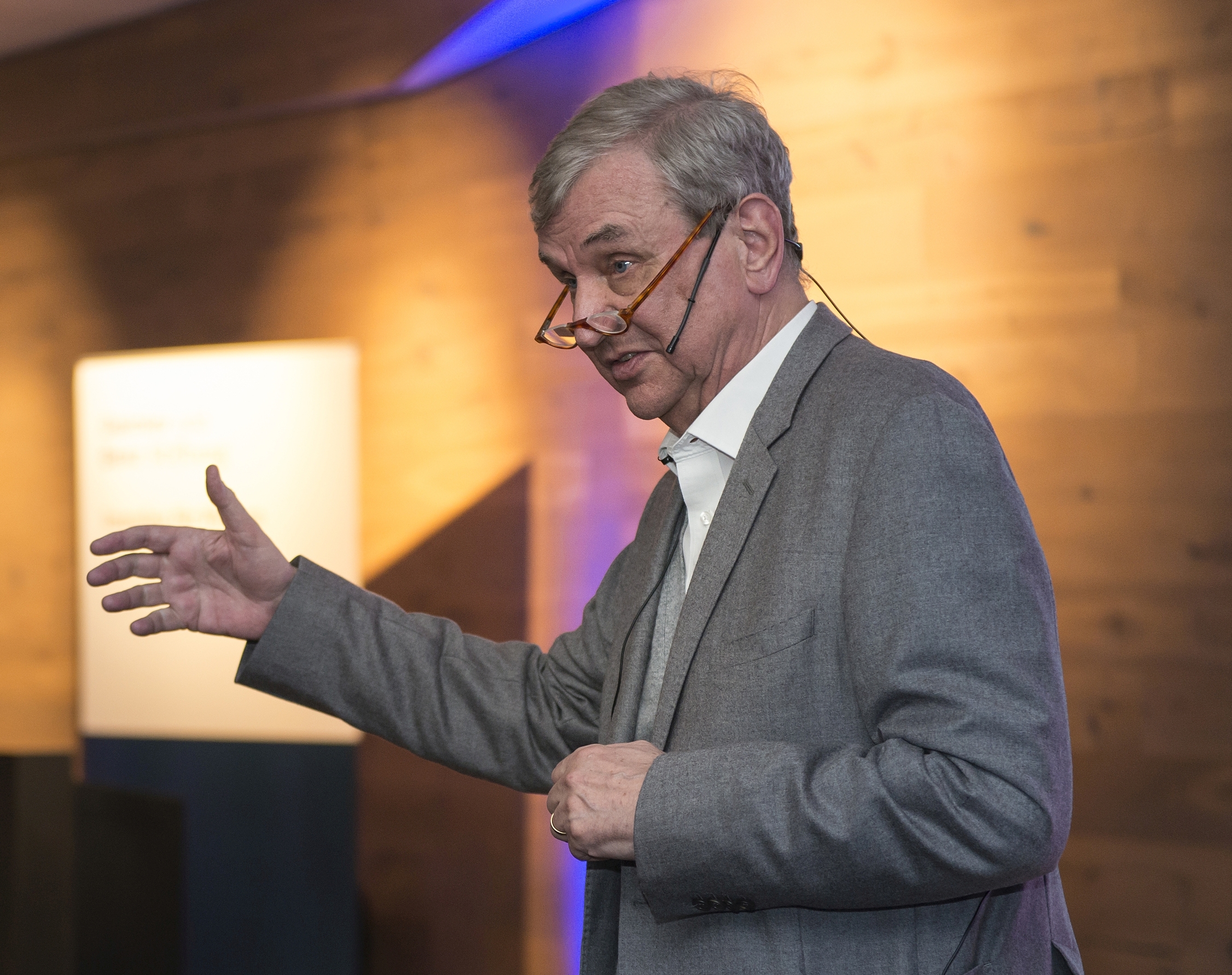 Where and how do innovations arise? At the edges, in open spaces, in niches, or at start-up companies and in innovation labs? New things arise in confrontation with old power structures and beyond the conventional and traditional, which are constantly called into question by innovations. Whether this is true was discussed at the 21st Innovation Forum on the basis of practical examples and management theories.

The last Innovation Forum in a series staged over many years by the Daimler and Benz Foundation was devoted to the advantages and disadvantages of so-called edge or marginal locations – spatial, social, economic, and other edges. With a view to innovations, speakers from the spheres of industry, science, insurance, and the start-up scene highlighted exemplary “marginal” aspects and engaged in intense discussion with the event’s participants. An experiment in hierarchy-free management at the edge of the VW Group was also examined.

“Dealing with marginal phenomena and moving them into the focus of attention,” said Prof. Dr. Günther Ortmann from Witten/Herdecke University, “has always been not only appealing, but also necessary.” The question was raised as to why things can be innovative or even subversive at the so-called edge. According to Ortmann, the edge can be a fundamental requirement for innovations. The examples presented showed that innovations often have to be launched at one’s own risk as something that is contrary to organization or violates boundaries and rules.

“Our series of events has always advocated such changes in perspective,” emphasized Prof. Dr. Eckard Minx, former Chairman of the Board of the Daimler and Benz Foundation. “The 21 innovation forums over the past 13 years have invariably set out to understand the processes and conditions of innovation, and to make this knowledge manageable for practitioners in their day-to-day work: a dialog between theory and practice.”