Annual Conference of the Einstein Forum:
Believe It or Not. Crises of Credibility

The current credibility crisis is intensified by two contrary developments: On the one hand, scientific standards are no longer the yardstick for assessing assertions. The tools of research – reproducible experiments, verifiable theories, and even reason itself – are not taken seriously anymore by parts of society and are ignored by populistic governments. On the other hand, credulity towards assertions which are not and cannot be verified is on the rise. The participants at the Annual Conference discussed the issue of what intellectuals can contribute to overcome the credibility crisis, from the perspective of various cultures and disciplines.

The event was funded from
the Daimler and Benz Foundation.

A Cultural History of Mathematics in the 18th Century 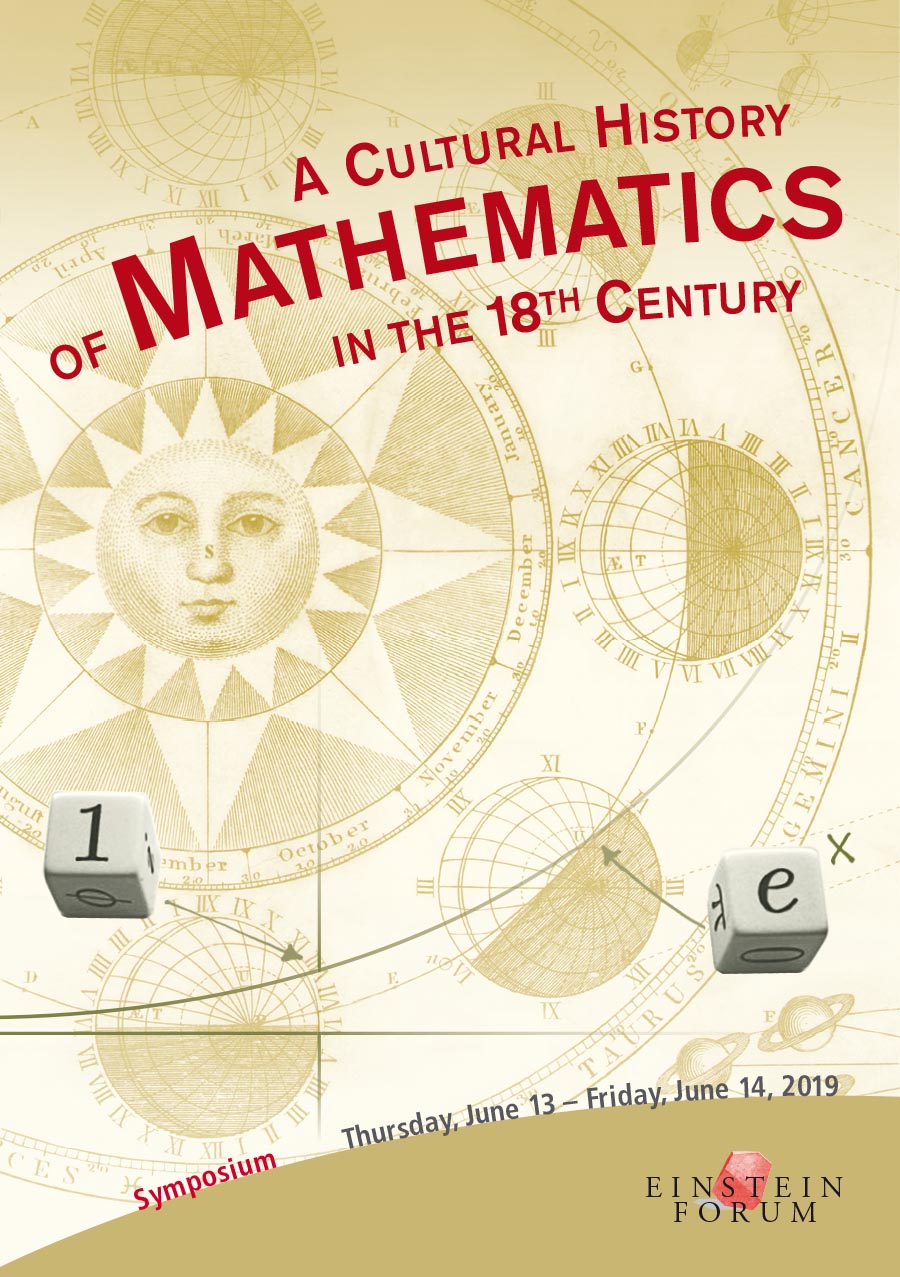 The 18th century saw decisive changes in mathematics, such as the establishment of the new analysis as the leading discipline or the further development of probability theory. The subject thereby acquired disciplinary contours and became emancipated from its status as a mere auxiliary science; at the same time, it acquired increasing significance for scientific and technological developments and for concomitant processes of sociocultural transformation. The steadily expanding field of application of mathematics as a universal instrument for the modeling of scientific theories brought about a shift from a theologically dominated world view to a mathematical perspective, as was also reflected in philosophy, art, and literature. The inner-mathematical development of theories and their widely ramified effects – which also gave rise to critical contemporary discussion – were at the focus of the symposium, which was characterized by the interplay of perspectives from the history of science and technology, philosophy, literature, and cultural science.

The historical research topics were put forward for discussion by

The event was funded from
the Daimler and Benz Foundation.

We Need to Talk ... About the Bomb 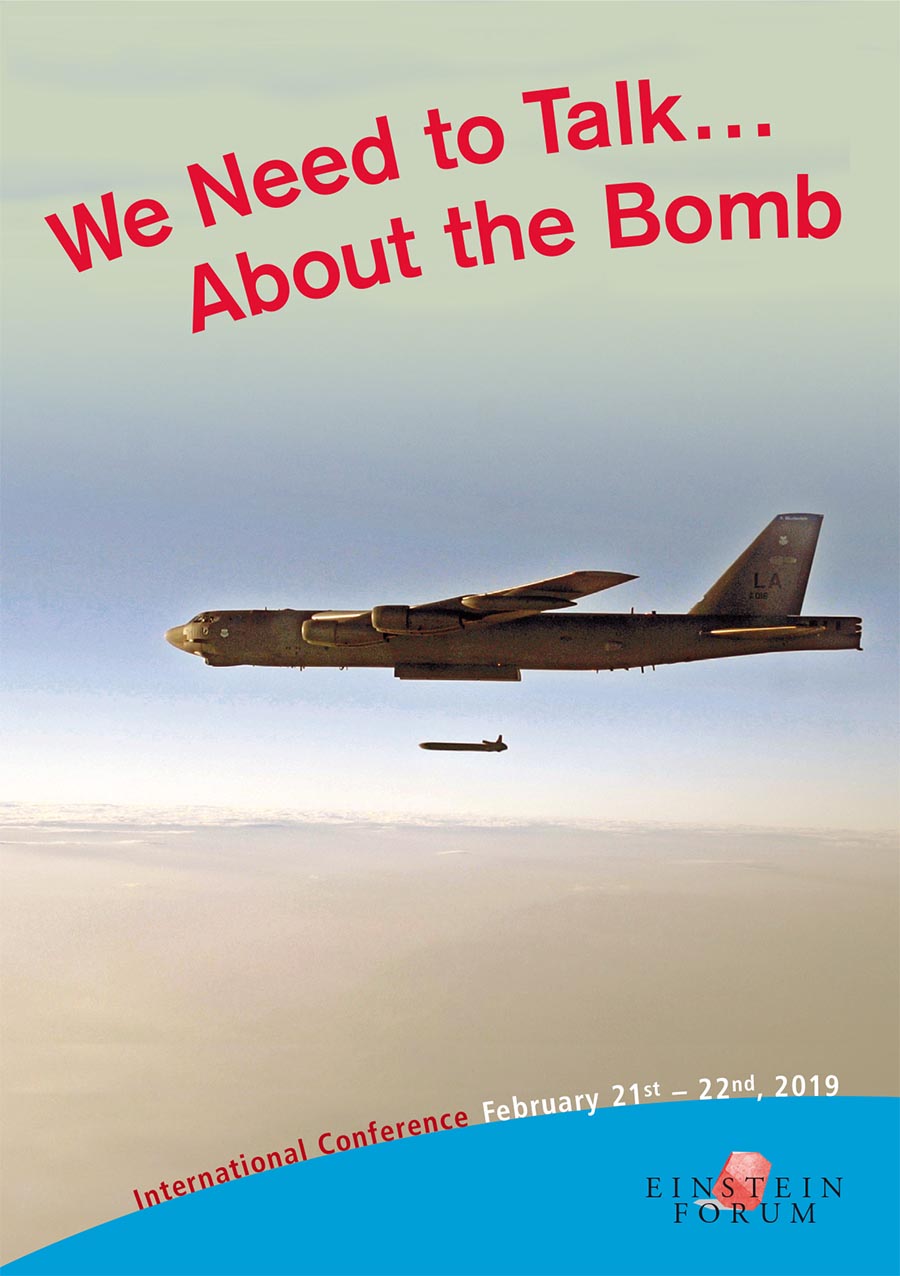 Today, more countries have nuclear weapons than ever before. The spiral of armament has long since been gaining renewed momentum, not merely in rhetorical terms. Nevertheless, the nuclear threat now only plays a minor role in the public consciousness. Although more attention is given nowadays to other cataclysmic scenarios, such as climatic change or the danger of terrorist attacks, the nuclear option remains the preeminent symbol of existential destruction potential. In lectures and discussions at the Einstein Forum, the discourse centered on how an appropriate public debate of nuclear weapons can be reactivated.

The event was funded from
the Daimler-Benz Foundation.