Natural and Artificial Intelligence in the Anthropocene 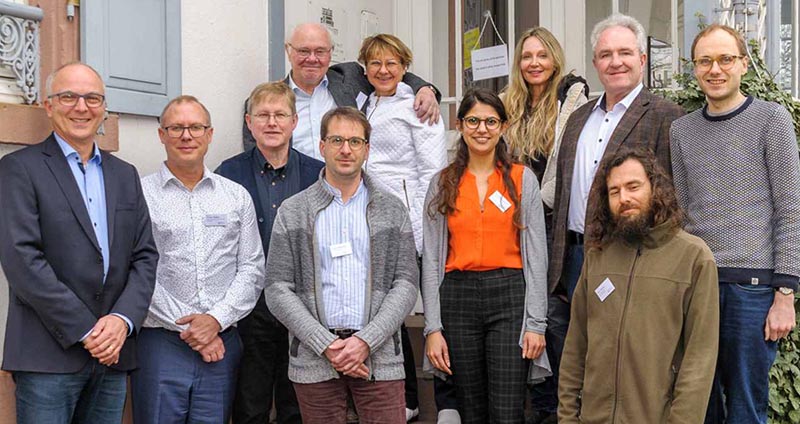 The Chair of Analytic Philosophy and Theory of Science at the University of Augsburg deals with consciousness from the perspective of philosophy of the intellect, which among other things examines its relationship to materiality; artificial intelligence from the perspective of philosophy of technology; and the Anthropocene, the geological age that is marked by human influences on the geosystem and poses anew the question of human existence, which according to Kant is central to philosophy. To extend research activities with scientists from Canada in particular, scientists from various disciplines came together for this international conference on invitation of the Daimler and Benz Foundation.

This research is guided by a number of assumptions: The Anthropocene is a complex phenomenon that can only be successfully treated on an interdisciplinary basis in order to observe its effects not only on physical, but also on mental aspects of life. A number of factors play key a role here: computer science and its connection with artificial intelligence; psychology and education science, which each deal with intelligence and consciousness from a different viewpoint; the environmental sciences, which also investigate changes to the geosystem in the Anthropocene; and philosophy as a science of reflection that offers opportunities for networking. Environmental problems connected with the Anthropocene serve here as a test case.