Automated and networked vehicles will fundamentally change not only traffic, but also mobility and goods supplies in general, as well as the appearance of our cities. An interdisciplinary team at the Vienna University of Technology examines these expected changes. The scientists are developing scenarios that show how this process can be realized ecologically and with economic foresight.
In their surveys, the researchers involved are initially focusing on three European metropolis regions and intensively examining their settlement structures: London, Vienna and the Randstad, a metropolitan area in the west of the Netherlands. They are also analyzing how six megatrends (ecological and economic change, transformation in values, urbanization, demographic change, the new world order, institutional and political change) are influencing the cities of Europe, in particular the relationship between urban and rural areas.

Homepage of the project team 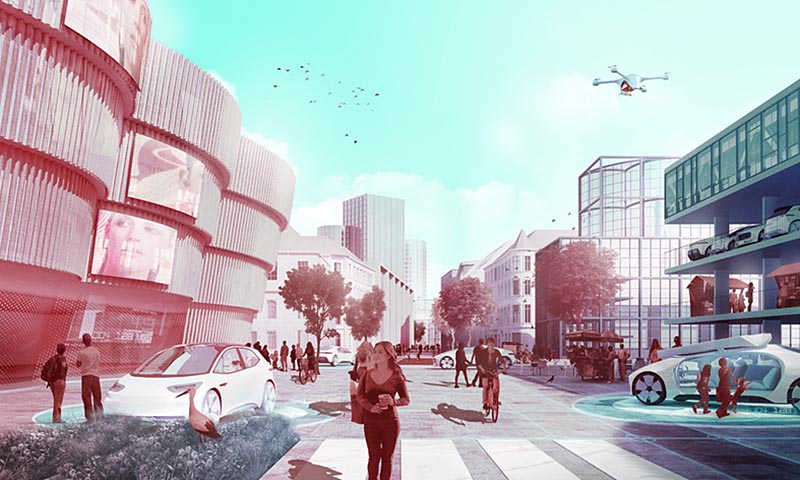 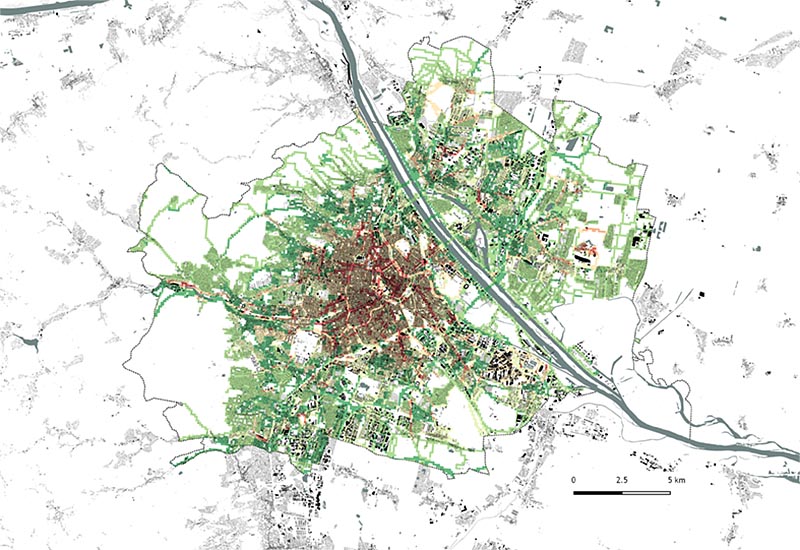 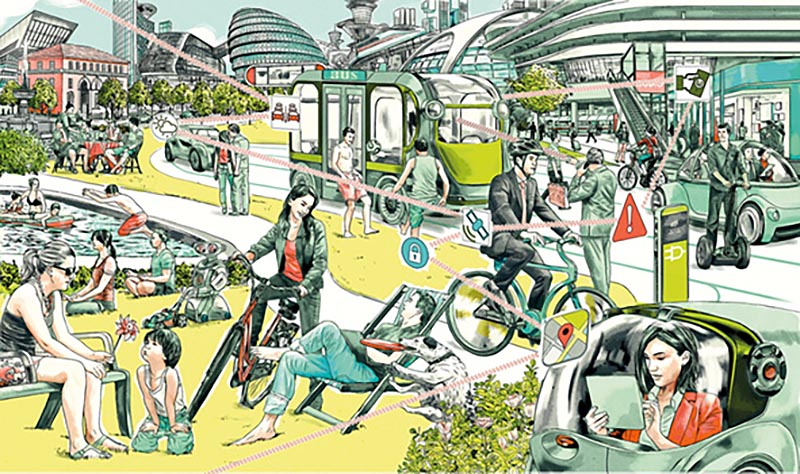