Visualizing scientific results is challenging, especially in studies, where an experimental analysis is not feasible such that researchers use simulations for a better understanding. In this manner, a former grantee of the Daimler and Benz Foundation, Bilen Emek Abali deals with phenomena involving mechanics, thermodynamics, and electromagnetism. 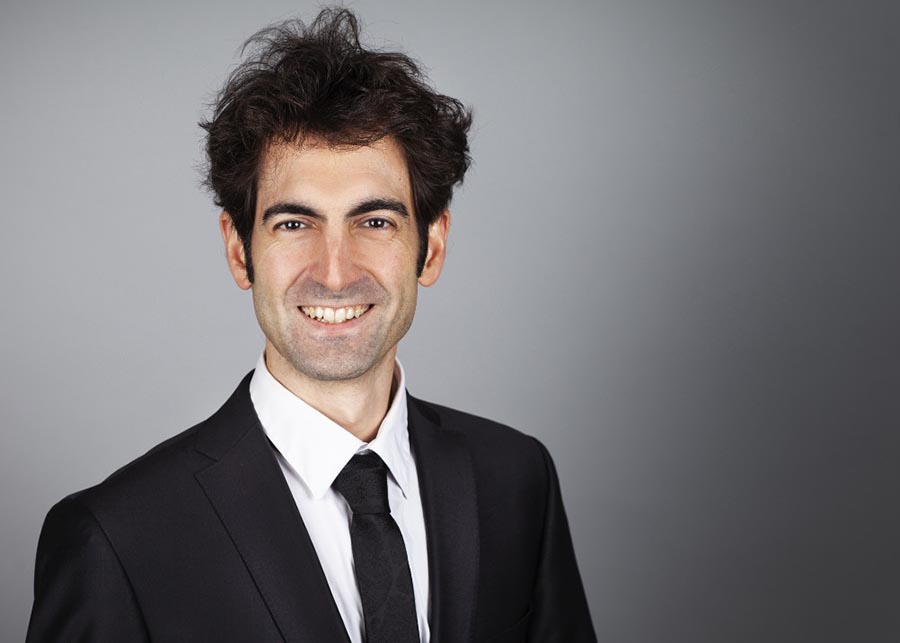 His research endeavors focus on Li-ion batteries, where electric charge moves, hence, temperature increases that results in mechanical loading. Detailed experimental studies are impossible to record motion, temperature, and electric field over time. With the aid of a multiphysics simulation, although not simple, at least such a study is possible.

In addition to his successful scientific research, Abali's work won the first prize in the "Arts and Science contest of the WCCM-ECCOMAS 2020." The aim of this contest has been connecting science with art in order to increase scientific results' visibility and impact among different communities. Simulation results have been shown with the work entitled as "Everyday Battle Within Batteries," where he demonstrated ions' motion in an aesthetically pleasing picture accompanied by a short-story in order to reach non-scientific communities.

All works in the contest are exhibited in this digital museum. 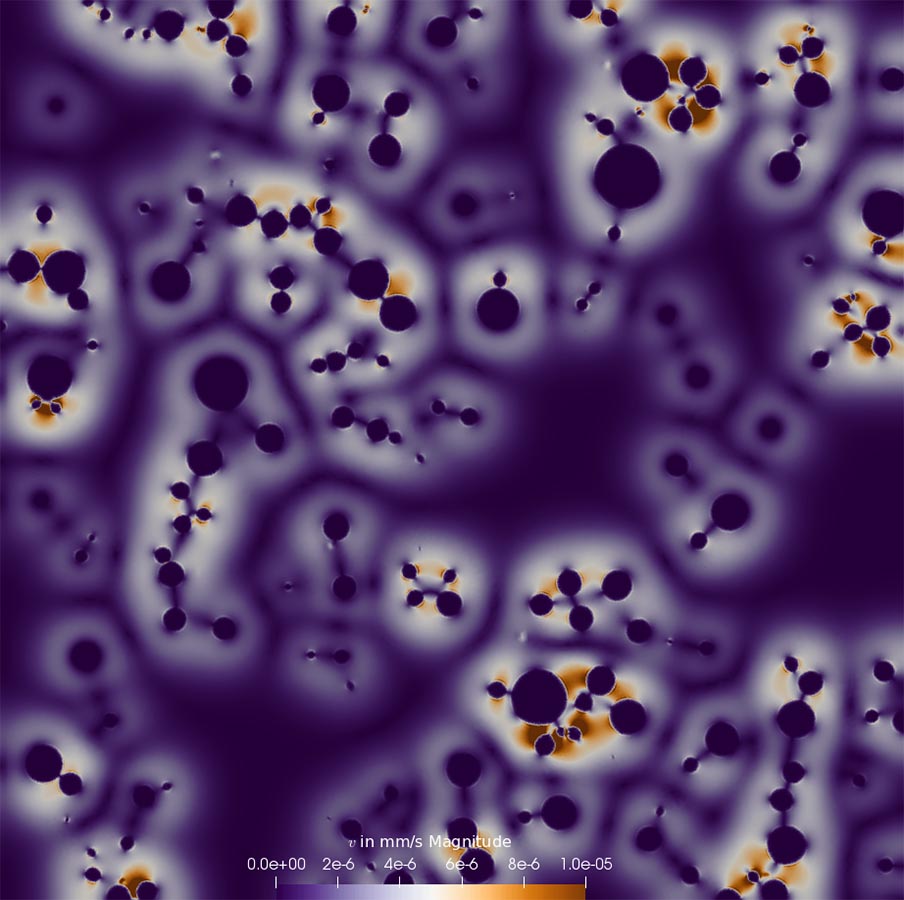