The Daimler and Benz Foundation congratulates two young scientists on being selected for the 2021 Heinz Maier-Leibnitz Prize by the German Research Foundation (DFG). The mechanical engineer Dr. Silvia Budday, who had already received the Foundation’s 2018 Bertha-Benz Prize, has now been honored for her research in the field of biomechanics. The biochemist Dr. Jan Michael Schuller, who is currently being promoted by the Foundation in its scholarship program for junior professors and postdoc researchers, is to receive the award for his scientific work in the field of structural microbiology. 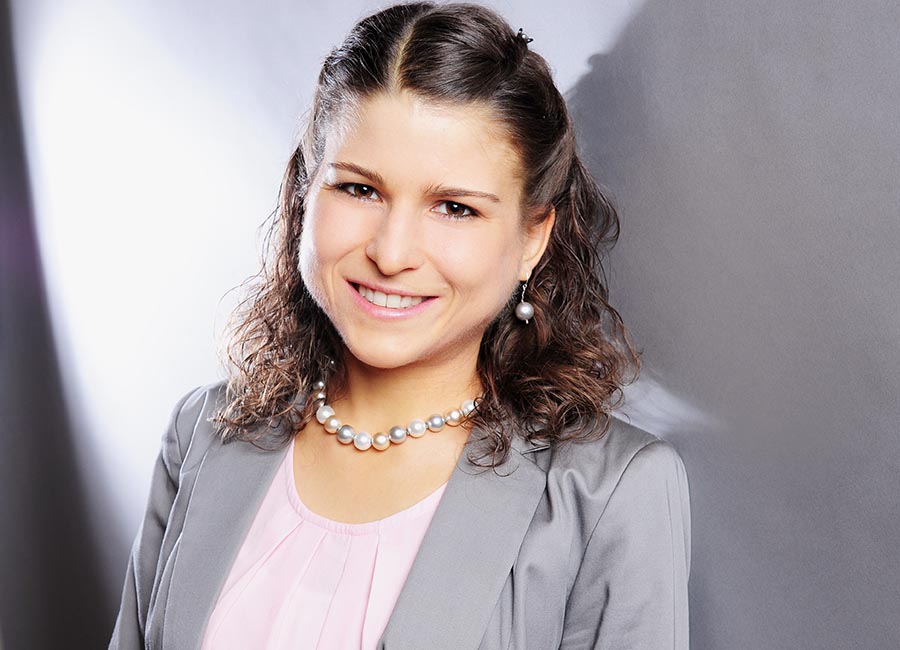 Disorders such as epilepsy, schizophrenia, Alzheimer’s or Parkinson’s disease are often accompanied by mechanical changes or malformations of the brain. Using computer-generated 3D models, Dr. Silvia Budday investigates the mechanical characteristics of brain tissue; this is a particular challenge in view of its ultra-soft material characteristics. She is one of the world’s leading scientists in continuum biomechanics. With her dissertation on “The Role of Mechanics in Brain Development,” which was awarded the Bertha-Benz-Preis, she already adopted an entirely new approach in this young field of research by systematically investigating the influence of physical forces on the structural formation of the brain. Since 2019 Budday has headed the junior research group “BRAIn mechaNIcs ACross Scales: Linking microstructure, mechanics and pathology” at the University of Erlangen-Nuremberg (FAU); this group is being promoted as part of the DFG’s Emmy Noether Program. Using the mechanical models developed there, the research project sets out to describe the region-dependent behavior of brain tissue and to predict changes during its development, for example as a result of illness. This is expected to enable earlier diagnosis of disorders and optimization of treatment.

A further focus of Budday’s research work is the formation and culture of tissue (tissue engineering). She is closely cooperating with the FAU’s Institutes of Anatomy and Biomaterials and its Biophysics Group to identify substitute materials for soft tissues such as brain tissue. 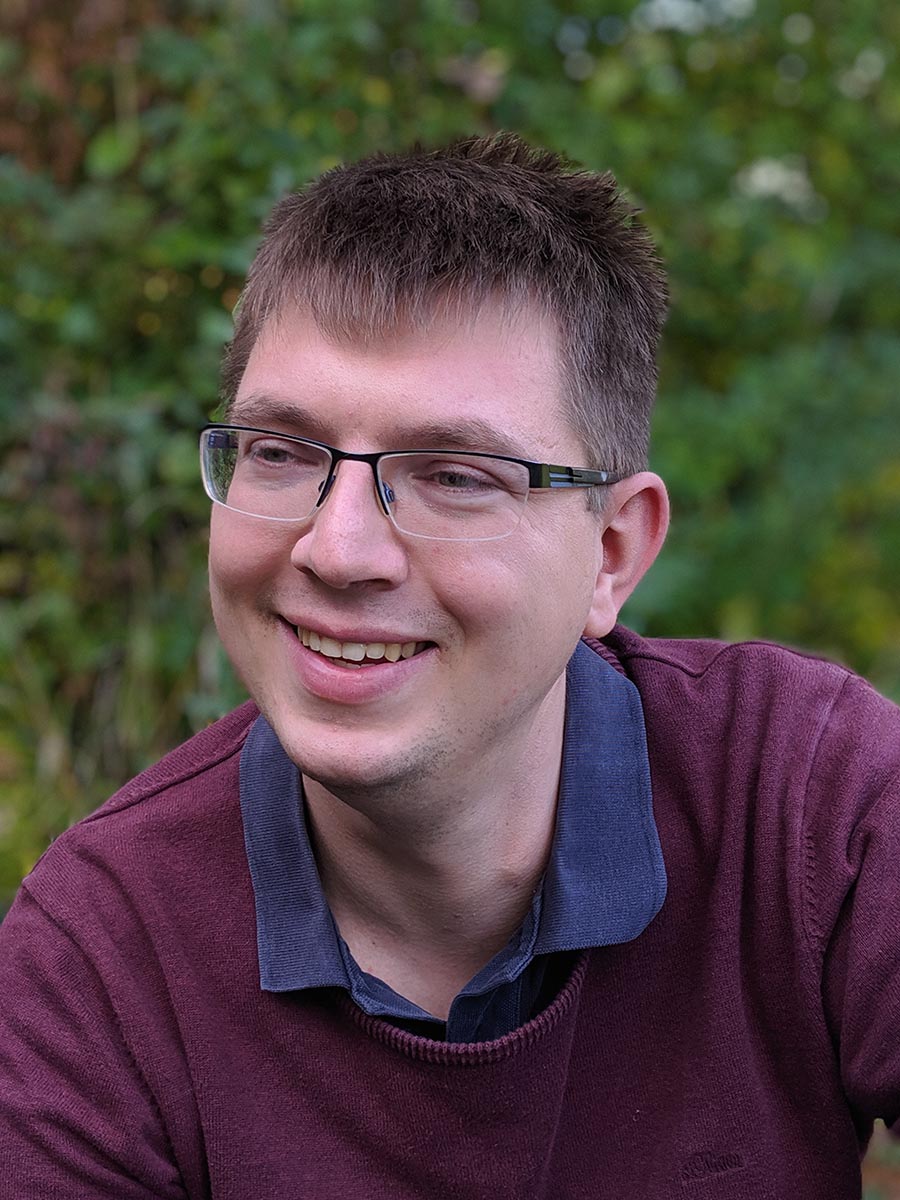 The research of the biochemist Dr. Jan Michael Schuller, who has been promoted by the Foundation since 2021, will help in dealing with the effects of climate change. His work investigates how bacteria absorb and remove the greenhouse gas CO2 from the atmosphere and react to changing environmental influences. An understanding of the chemical reactions involved can also serve in the production of natural substances and solar fuels from optimized, photosynthetically active microorganisms in future.

Schuller is carrying out research into cyanobacteria, also known as blue-green algae, which assume a key function in the global carbon and nitrogen cycles in view of their widespread presence in the oceans. Since July 2020 he has conducted the DFG-promoted Emmy Noether junior research group “KryoEM of Molecular Machines” at the Center for Synthetic Microbiology (SYNMIKRO), Department of Chemistry, of the University of Marburg. Schuller and his team examine the structure of the enzyme complexes involved in carbon fixation and the associated molecular mechanisms of carbon accumulation within cells in cyanobacteria. The structures are determined at the atomic level by high-resolution cryogenic electron microscopy, thereby enabling detailed three-dimensional depiction of the biocatalytic reactions.

2022 scholarship program for postdoc researchers
back