Research project on the prevention of violence in Tanzania: Protecting Children against Violence from Teachers.

Corporal punishment at schools in Germany has already been banned by legislation for several decades (since 1949 in the former DDR and since 1973 in the Federal Republic). However, the situation is still different in many countries of the world. In some states of the USA, for example, corporal punishment is still permissible at schools. Particularly in Southeast Asia and Africa, corporal punishment at schools is both legally permissible and socially accepted in many countries. It is therefore not surprising that the prevalence of physical and emotional maltreatment by teachers is the highest in these regions. Dr. Tobias Hecker, who has been supported as of this year by the Daimler and Benz Foundation as part of its scholarship program for postdoctoral fellows, experienced this for himself more than once during his period of community service at an elementary school in Tanzania, where he was also responsible for treating minor injuries and repeatedly had to care for children who had been beaten by their teachers. “A key moment was when a teacher pulled a pupil’s ears up and I saw one ear tear. Since that day, I have been preoccupied with the question: How does violence affect children, and how can they be protected from violence?”, Hecker relates. As a psychologist, he has been scientifically investigating precisely this issue for a number of years.

An upbringing free of violence is established as a fundamental right in the United Nations’ Convention on the Rights of the Child. At the same time, violence in children’s upbringing in general, and corporal punishment at schools in particular, are seen as having a number of negative consequences – from fear of schools and absenteeism, deterioration in performance, to psychological problems. Hecker established a network of young German and African scientists who are dedicated to examining the consequences of violence and developing evidence-based intervention that effectively and lastingly protects children from violence in education. For this purpose, the young scientists developed the intervention approach “Interaction Competencies with Children” (ICC).

In the first few studies of the effectiveness of the program at a total of nine secondary schools in Tanzania, it was shown that the teachers saw a great need for such training programs and were highly motivated to participate. By the end of the program, they were very satisfied with the way it was conducted. Three months after its conclusion, the participating teachers reported less positive attitudes towards violence than among teachers who had not taken part in the program, and stated that they now used less emotional and physical violence. A comparison of reports from pupils at the schools at which all teachers took part in the training program with those of pupils from schools with non-participating teachers confirmed the teachers’ reports and assessments. The effectiveness of the program is also currently being evaluated at secondary schools in neighboring Uganda.

In the current research project subsidized by the Daimler and Benz Foundation, Hecker and his team are currently examining the effectiveness of the ICC program for the first time in elementary schools, in the course of which they are carrying out a study of twelve elementary schools in Tanzania. In this country, children attend elementary school from 1st to 7th grade. From April to October 2019, more than 900 pupils aged 10 to 12 were questioned about their experience of violence. At the same time, all teachers at the schools were asked about their attitudes towards violence and the disciplining strategies they used. A further examination scheduled for early 2020, three months after the end of the intervention, will give an indication as to whether the intervention program has in fact succeeded in reducing the amount of physical and emotional violence against children on the part of teachers. The study should thus help provide additional evidence that the intervention program can provide children with protection against violence. If this proves successful, the method is expected be tested in further countries. “Our long-term aims are to convince policy-makers of the advantages of violence-free schools, to carry out the training program throughout the country, and to already integrate it into teacher training,” said Hecker. 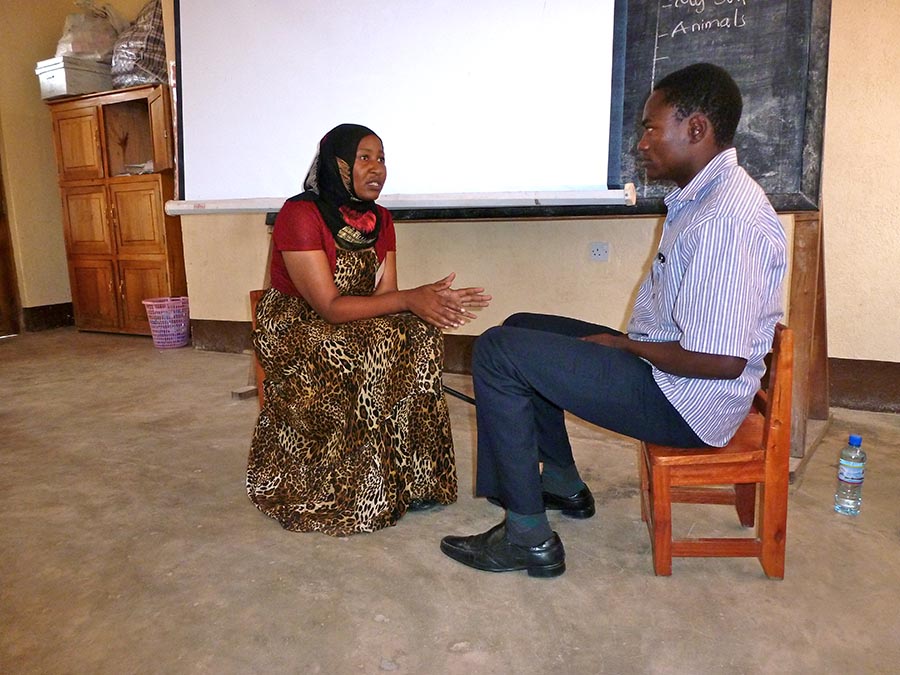 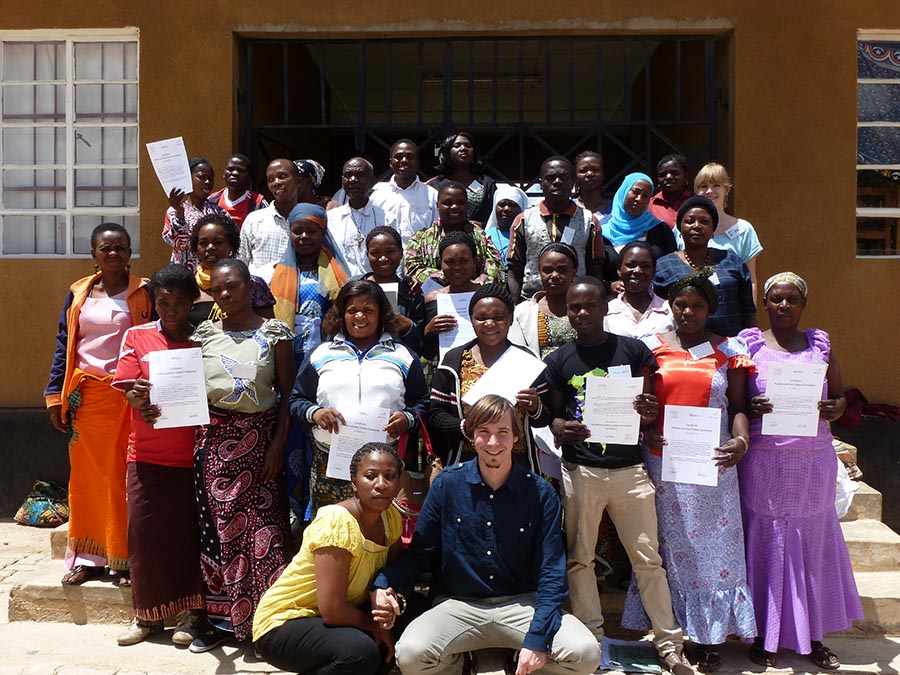