Living better rather than looking better?
The unique evolution of bowerbirds 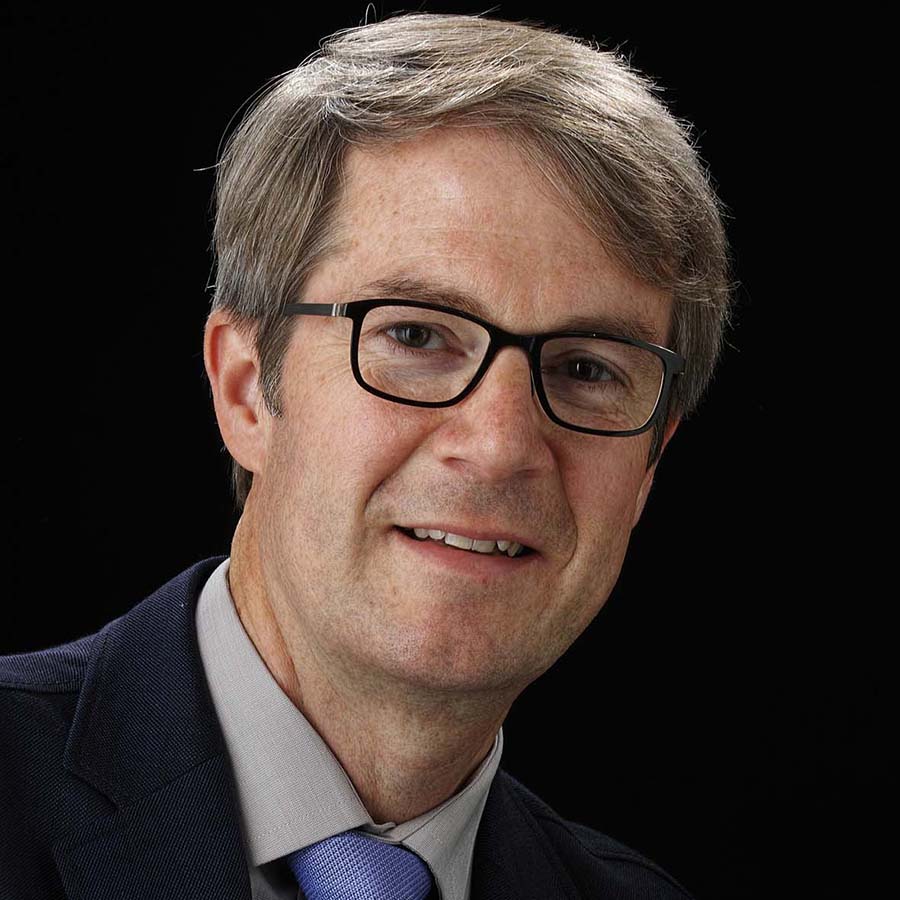 Like the birds of paradise, the bowerbirds are a family of songbirds that are only indigenous to Australia and New Guinea. Most species of these two families display striking courtship behavior, for which reason it was formerly assumed they were closely related. However, the DNA of the birds of paradise revealed that they are closely related to the corvids, while the relatives of the bowerbirds include typical Australian bird families such as the lyrebirds.

Besides the characteristic features of their plumage, the courtship ritual of the bowerbirds is noted above all for the eponymous ‘bower,’ which is intricately designed, decorated, and even painted. The males try to mate with as many different females as possible, and they damage or rob the bowers of their rivals – behavior that at times appears distinctly ‘human.’ In these ‘raids,’ the male bowerbirds even distinguish between rare and more commonplace ‘booty.’

As the bowerbirds include species with varying degrees of color in their plumage, and their bowers are either more or less elaborately decorated, not only evolutionary biologists find it intriguing to observe and examine how these differences affect success in mating. The bowerbirds are thus seen as prime exponents of sexual selection.

With support from the Daimler and Benz Foundation, the speaker has investigated bowerbirds and birds of paradise in Australia and New Guinea for many years. This has yielded impressive pictorial material that vividly conveys the unique mating behavior of these birds.

Speaker
Prof. Dr. Norbert Lenz studied biology in Bayreuth and Kiel, and undertook a doctorate from 1989 to 1994 at Griffith University, Brisbane (Queensland, Australia). He earned his Ph.D. in 1994 with a thesis on the evolutionary ecology of the regent bowerbird (Sericulus chrysocephalus).
Following periods as Managing Director of the Wollmatinger Ried Conservation Center, scientific assistant at the Lake Constance Natural History Museum in Constance, and Acting Director and Manager of the Scientific Collections and the Insectarium at the Löbbecke Museum and Aquazoo in Düsseldorf, Lenz was Director of the Natural History Museum of Mainz and of the State Natural History Collection of Rhineland-Palatinate from 2007 to 2008. He has been Director of the State Museum of Natural History in Karlsruhe since May 2008. 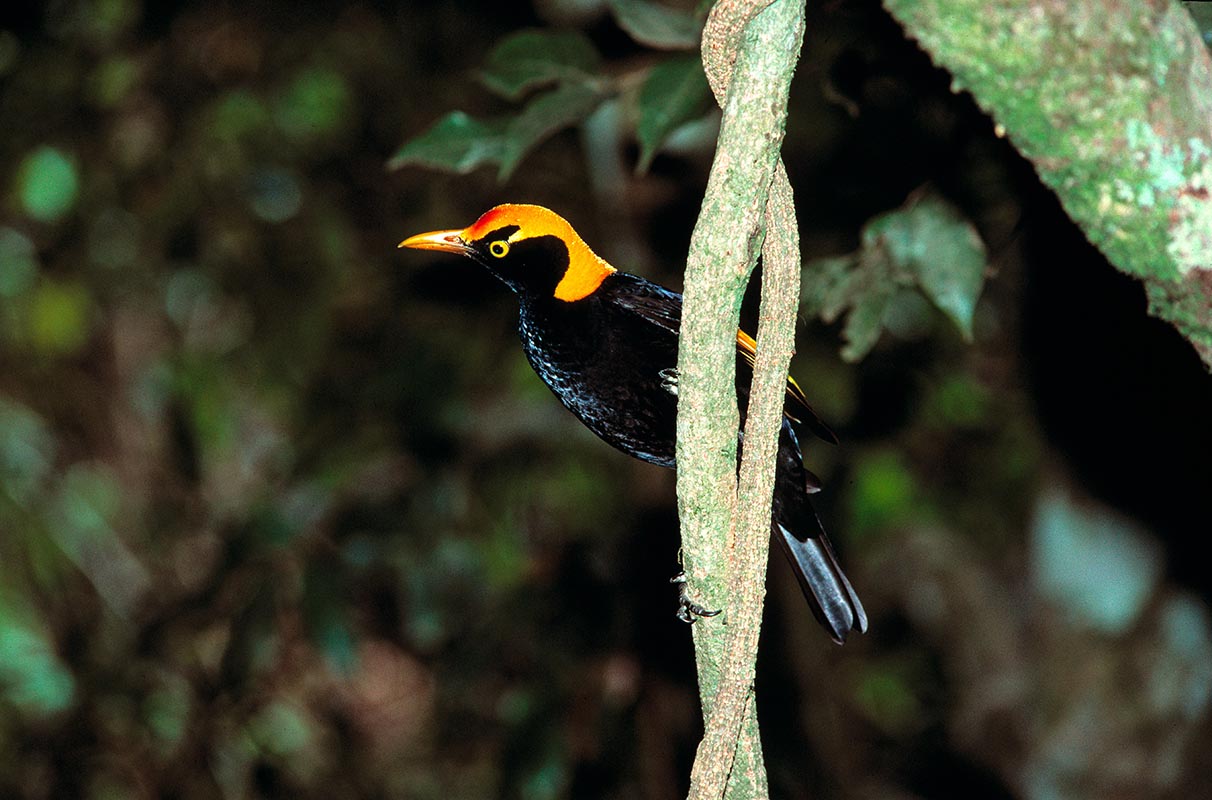