Gathering of Scholars, Fellows, and Alumni 2019 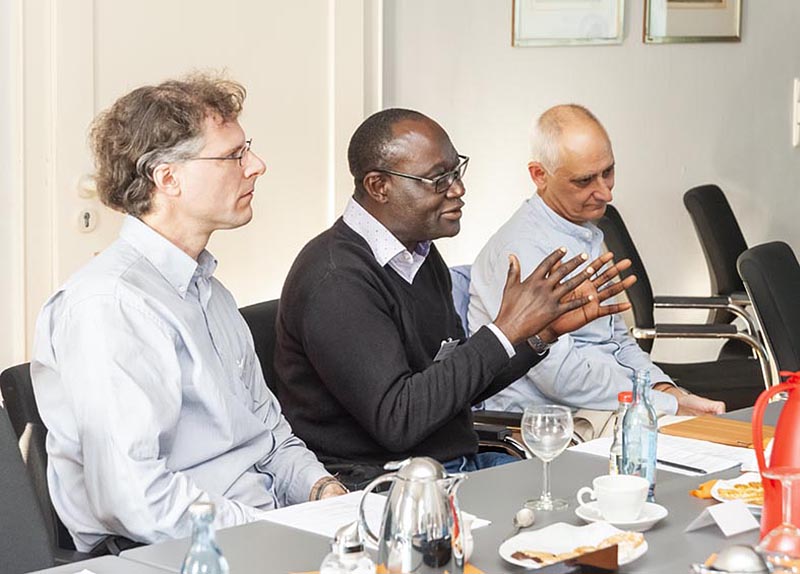 From September 20 to 22, around two dozen current and former scholarship-holders came together for the 2019 annual gathering at the Ladenburg representation. The focus was on interdisciplinary exchange relating to current research projects and discussion of career matters in science and economics.

The event on Saturday, September 21 centered around five academic lectures from alumni and scholars. Dr. Tobias Hecker, clinical psychologist at the University of Bielefeld, spoke about a new anti-violence training program for teachers at African schools. Under the title “A good hiding has never done any harm!? – consequences and prevention of violence against children” he reported on his experience in Tanzania and Uganda and the early successes of a non-violent education strategy he had introduced there. In his presentation “The influence of state Islam politics on cultural change in Southeast Asia” Dr. Dominik M. Müller from the Max Planck Institute for Social Anthropology, Halle, compared state influence on religion and civil society in different countries. Rajan Kotru from the International Centre for Integrated Mountain Development in Kathmandu, Nepal, posed the question “How does climate change affect the Himalayas?” in his analysis of the current environmental situation in the region.

Dr. Łukasz Jędrzejowski from the Institute of German Language and Literature at the University of Cologne gave a presentation on “Adverbial Clauses as Non-canonical Adjuncts – Fundamental Research in the World of Grammar” and compared various sentences on the basis of the position of the finite verb. “The Sleeping Brain – An Evolutionary Exploration” was the title of the lecture by Dr. Janie Ondracek, TU Munich, Chair of Zoology. The zoologist is currently researching how neuronal circuits change to record memories. In all mammals studied so far, including humans, brain activity spurts occur during sleep, which probably help transfer information to the brain during sleep.

The day concluded with the public evening lecture by Prof. Dr. Michael Feindt on artificial intelligence and the growing influence of self-learning software on society and the economy. In front of an audience of around 100 people, he addressed the question: "When machines make decisions – Should we be afraid of artificial intelligence?". Against the backdrop of his personal experience as a company founder and scientist, Feindt explained the technological challenges that Germany will have to face in international competition in the coming years. 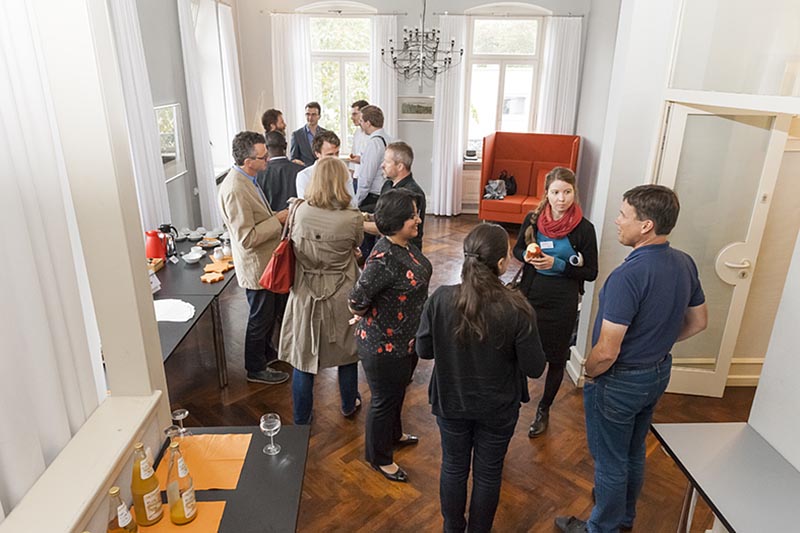 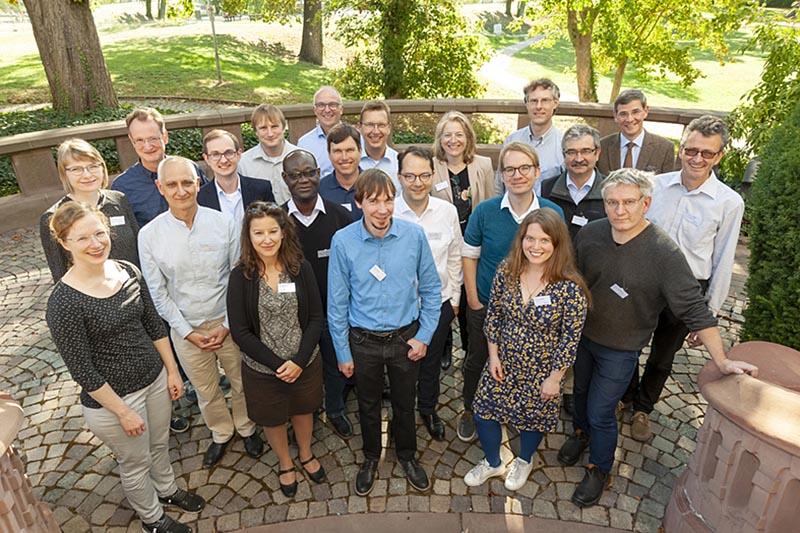