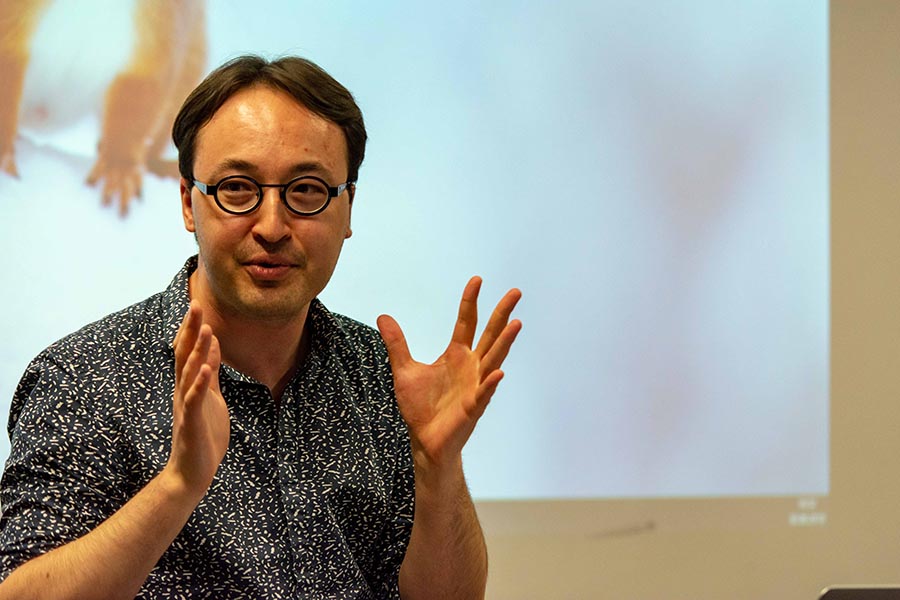 Further information
Nari Shelekpayev has been a postdoctoral research fellow within the Excellence Chair on Security Studies at Sciences Po since November 2018 (ERC grant). He specializes in the intellectual and comparative history of empires in the 19th and 20th centuries. He submitted his PhD in history at the Université de Montréal, Canada. In the past he was a visiting research fellow at Free University in Berlin (2016-2017), a scholar-in-residence at the Canadian Center for Architecture (2015), and an associate doctoral fellow at the IRTG 'Diversity', formed by Université de Montréal in Canada and the Universities of Trier and Saarbrücken in Germany (2016-2019). Nari has taught at the Université de Montréal (2016), the Università di Roma La Sapienza (2018), and the Eurasian University in Astana (2015-2016). He has published and accepted essays and articles in Ab Imperio, Urban History, Planning Perspectives, Journal of Urban History, and Novoe Literaturnoe Obozrenie.
back