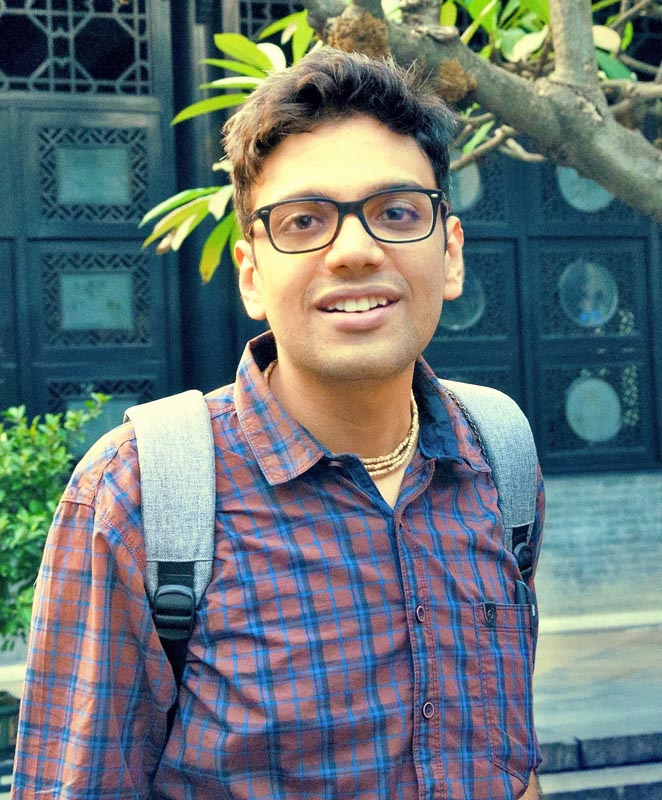 From Electrons to Elephants and Elections: Grand Unified Narrative on the content and context

Much of today’s science is Reductionist (bottom-up) - behaviour on one level is explained by reducing it to components on a lower level. Chemistry is reduced to molecules, which are reduced to atoms, thereby to electrons, protons, and neutrons and so on. Ecosystems are explained in terms of populations of organisms; organisms in terms of genetics; genetics in terms of DNA and proteins. However, the reductions are easier to accomplish than the converse: showing that the lower-level system actually explains the higher level one it was reduced from. For example, it is not known how to calculate the properties of atoms — even helium — by a rigorous use of Schrödinger’s equation. How proteins fold can’t be calculated from the amino acid sequence, and deducing the phenotype of an organism from its genome seems hopeless. The dynamics of galaxies can’t be calculated, even numerically, from the constituent stars.

An alternative, taking pretty much the opposite approach, is holistic (top-down). Consider an ecosystem or an organism as a whole: seek patterns on the same scale. Model a galaxy not as 400 billion-point masses (stars) but as an object in its own right with its own properties (spiral, elliptic). Or a hurricane as a structured form of moist air and water vapour. Seek patterns at that scale. Reductionism is largely about content, whereas holistic models are more attuned to context. What creates a hurricane is the warm surface of the ocean, winds at certain speeds with a certain level of vorticity, and so on. Of course this doesn’t mean that stuff at the bottom doesn’t influence the higher levels - for instance, we can’t have elephants without having a sufficient number of electrons and elections without enough humans. It only implies that we are in a special sense (in)dependent on what goes on at the bottom. Reductionism (content) and Holism (context) aren’t opposing philosophies - but they work best in tandem.

Putting together a highly interdisciplinary volume, covering more than six fields, from philosophy and sciences to all the way upto the humanities: I would like to systematically study the interplay between the content and the context and their role in shaping the système du monde.

Shyam Wuppuluri is the recipient of the 2020 Albert-Einstein Fellowship at Caputh and is an elected fellow of Royal Society of Arts. He teaches at Mumbai and has a long standing interest in foundations of sciences and philosophy. As a primary editor, he has edited various highly interdisciplinary volumes on various themes including The Map and the Territory: Exploring the Foundations of Science, Thought and Reality (Springer Verlag, 2018) and Space, Time and the Limits of Human Understanding (Springer Verlag, 2017).