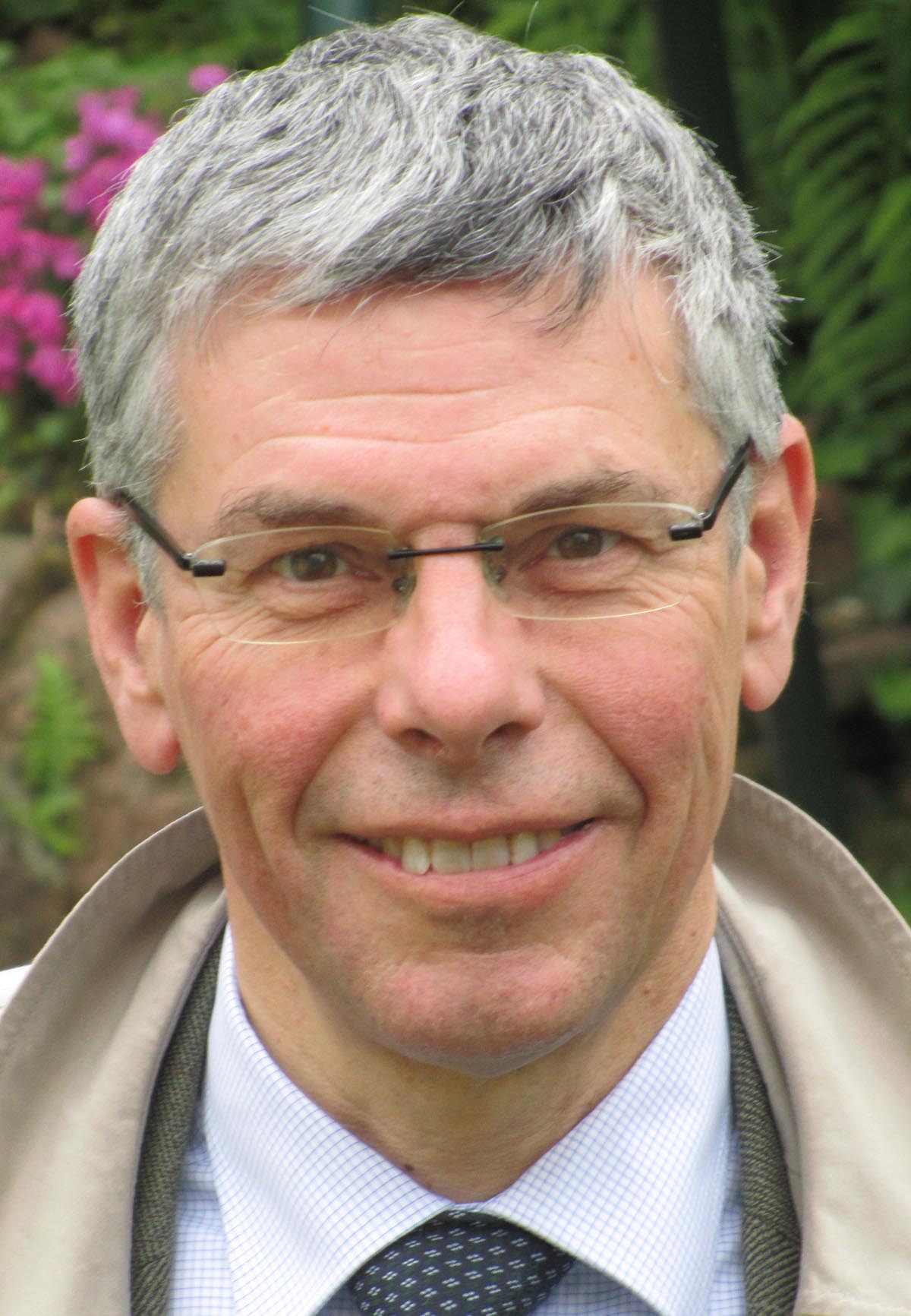 “Nineveh, the lost capital of the Assyrian Empire, has never fallen into oblivion: Its memory has been kept alive in both the Bible and the Koran,” said Prof. Dr. Stefan M. Maul in opening his lecture. Together with a team of Assyriologists and Middle Eastern archaeologists, Maul, who holds the Chair of Assyriology at Heidelberg University, is currently researching the legacies of pre-Islamic cultures in the completely destroyed city of Mosul. Ancient Nineveh was rediscovered in the mid-19th century in the immediate vicinity of this northern Iraqi city located on the Tigris River. Nineveh, the capital of the once mighty Assyrian Empire, was captured and razed by Babylonians and Medes in the 7th century BC. Its vast urban area was dominated by two settlement mounds, now named Tell Kuyunjiq and Tell Nabi Yunus, which lie within today’s city limits of Mosul.

In the 19th century, British archaeologists explored Tell Kuyunjiq, where they found spectacular, now world-famous relics such as immense human-headed bull colossi and the remains of King Ashurbanipal’s library, a major portion of which is now preserved in London and Paris. The second hill, Tell Nabi Yunus, on the other hand remained largely unexplored, since large parts of this Assyrian citadel were built over with a mosque. The mosque complex also includes the tomb of the Prophet Jonah, an important pilgrimage site in Islam. A number of cuneiform texts report that long before the mosque was built, the last Assyrian kings had erected an enormous, magnificently appointed palace on this very spot; pompous military parades were staged there. Its existence was verified by sondages undertaken by the Iraqi Antiquities Service in the late 1980s.

Following its capture in June 2014, Islamic State (IS) forces declared Mosul their capital and established a regime of terror that lasted three years. The destruction of sacred pilgrimage sites began only a matter of days after the conquest: Al-Nabi Yunus Mosque was blown up and the Assyrians’ pre-Islamic cultural relics systematically destroyed.

Already in April 2018, shortly after the expulsion of IS, a team of archaeologists from Heidelberg under the leadership of Prof. Dr. Peter A. Miglus was on site together with some local colleagues for an initial investigation of the tunnels dug by IS and in order to document the damage. With the aid of GPS-supported photogrammetric images and 3D reconstructions of the tunnels, they succeeded in gradually making visible architectural structures of the buried Assyrian palace among the convoluted maze of underground passages. There was absolutely no doubt that the military palace of the last Assyrian kings had been rediscovered. “It may sound cynical, but the barbaric demolition of Al-Nabi Yunus Mosque opened up new opportunities for archaeology and ancient studies. Despite the extensive destruction wrought by IS, new knowledge is expected to be gained here thanks to the methods now available to archaeology.”

In mid-2018, the Iraqi Antiquities Service offered to grant Heidelberg University a license to excavate ancient Nineveh and to conduct extensive archaeological research there in cooperation with local colleagues. After giving the matter careful consideration, Maul accepted this offer with open arms, since excavations in the current phase of the country’s history represent far more than just a research project in ancient history: “In the completely destroyed city of Mosul, all the old familiar relics – the distinctive, historically significant sites – have now disappeared, and IS ultimately seems to have realized its vision of a faceless city devoid of history. Something needs to be done to counter this.”

However, this work, which was begun in mid-2019, presented enormous challenges, Maul said: Unexploded bombs were a constant hazard on the site, and the tunnels were in danger of collapsing after the heavy rains of recent years. Maul regards the rediscovered throne room and its furnishings, including inscribed stone slabs and monumental winged bulls on the gates, as the centerpiece of the excavations. “The throne room should be completely exposed and made accessible to the public on site in carefully reconstructed form.” Maul feared that the Iraqi Antiquities Service’s plan to display legacies of a pre-Islamic, infidel-pagan culture at an important Islamic pilgrimage site could meet with reservations among parts of Mosul’s population even today; however, discussions with the Iraqi mosque administration indicate that satisfactory solutions can be found.

Maul explained his vision for the historic site: “Tell Nabi Yunus is far and wide the only place in the Middle East where the proud Ancient Oriental culture can be linked with Islam in an organic, positive way. Showing the significance and greatness of ancient Iraq after IS destroyed practically all relevant monuments in Mosul could also pave the way for a new beginning and engender a sentiment of national pride in the resurgent Islamic Iraq.” Since the Prophet Jonah is revered not only in Islam, but also in Judaism and Christianity, he continued, Tell Nabi Yunus could also become a place which – after all that has taken place – brings together the great religions of the Middle East once more. A suitable presentation with its cross-cultural message compatible with diverse world views could become an attraction beyond the bounds of the region and represent an important step towards realizing Iraq’s plan to prepare an application for inclusion of Nineveh in the list of UNESCO World Heritage Sites in the medium term.

Speaker
Prof. Dr. Stefan M. Maul studied Assyriology, Middle Eastern Archaeology, and Egyptology at the University of Göttingen, where he received his doctorate in 1987. He has been Professor of Assyriology at the University of Heidelberg since 1995. Maul has received several awards for his research work, including the Leibniz Prize. He is a member of numerous scientific organizations, such as the German National Academy of Sciences Leopoldina.