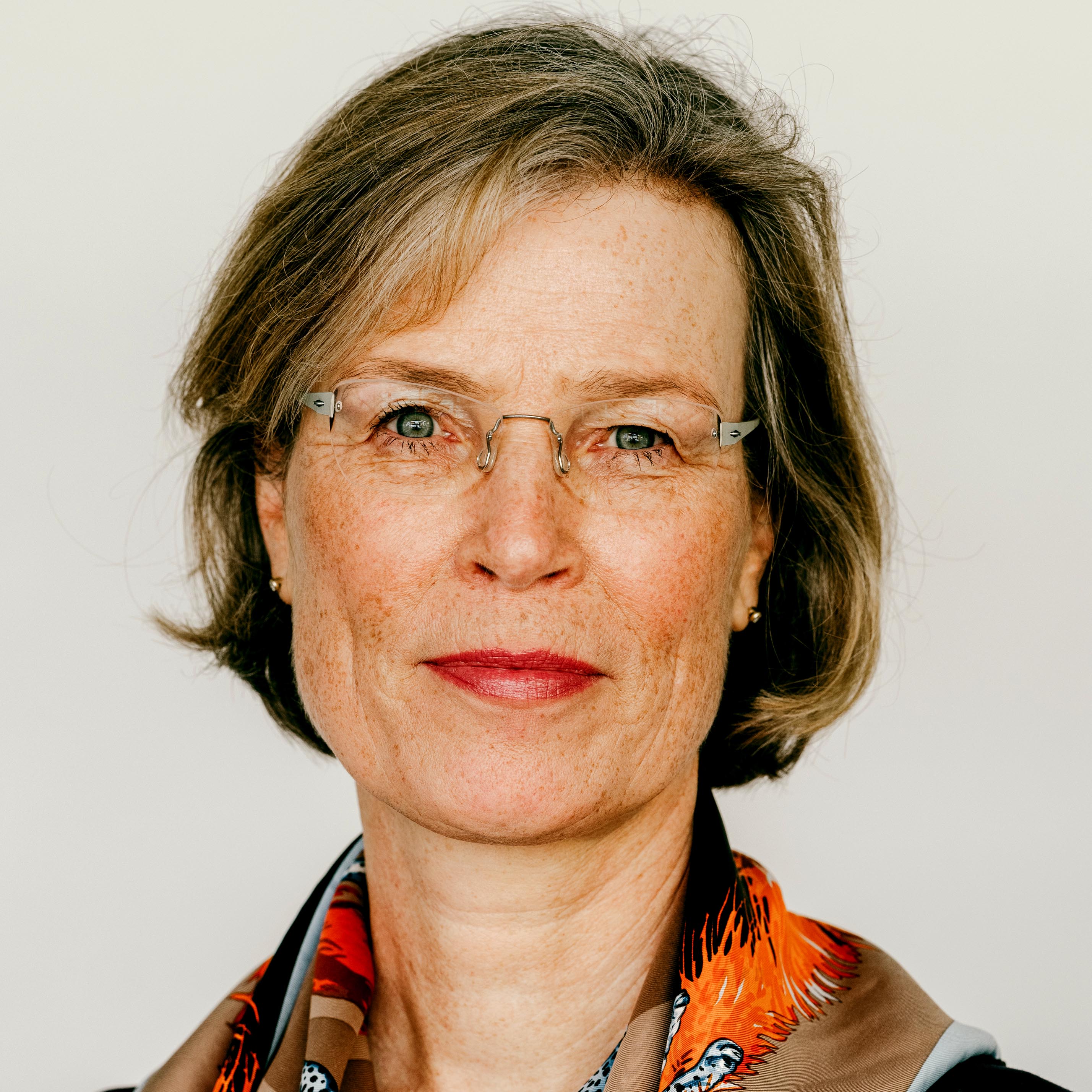 On hearing the word “violence,” many people first think of wars, as is currently the case with Ukraine. However, wars between sovereign states are rare today; most take place within a country. As a result, its social development is reversed: Following a war, a country is poorer and more undemocratic, health care and education deteriorate, and women’s rights are respected to a lesser extent. Wars are nevertheless a rare form of violence, and people throughout the world fall victim to violence in different guises: homicide, assault, sexual violence, corporal punishment of children, or psychological aggression – mostly inflicted on them by people from their own social environment. On a global scale, these types of violence account for around three times more deaths than wars. According to Hoeffler, violence can and must be reduced, since the damage caused by interpersonal violence is immense. She explained why violence is more frequent in poorer societies and how it inhibits their development. She also took a look at violence-reducing interventions – from parenting programs to drug policies and the deployment of UN peacekeeping forces.

Speaker
Prof. Dr. Anke Hoeffler has been teaching and researching at the University of Konstanz since 2019, and in 2018 she was appointed to a Humboldt Professorship. She is one of the most-cited social scientists worldwide. Her research on violence, society, and war is heard by political bodies – for example the World Bank, the United Nations, the OECD and the European Commission.