Prof. Dr. Hartmut Hillmer takes up position on the Board of Trustees 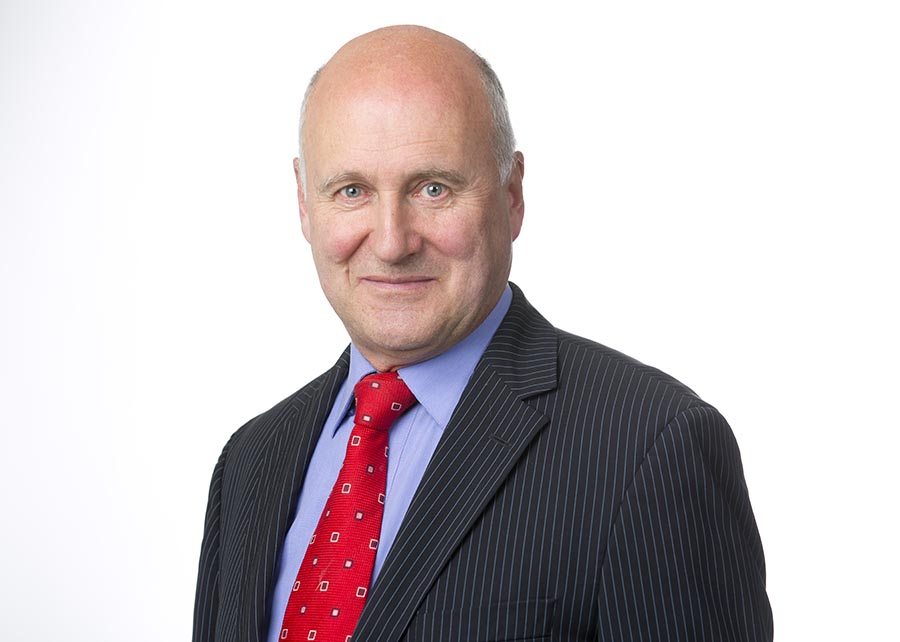 The physicist Prof. Dr. Hartmut Hillmer, who has headed the Institute of Nanostructure Technologies and Analytics at the University of Kassel since 1999, is now the new face on the Board of Trustees of the Daimler and Benz Foundation. In addition to research and teaching, his particular focus is on technology transfer in industry and society, promotion of up-and-coming young scientists, and dialog with the general public – objectives that correspond to those of the Daimler and Benz Foundation.

From 2018 to 2020, Hillmer was a member of the Executive Board of the Graduate Academy Council at the University of Kassel, and since 2017 he has been a visiting professor at China’s Qingdao University of Science and Technology. For six years, he was a member of the Editorial Board of the Springer journal “Applied Nanoscience”. In addition to his many functions and activities, he has already accompanied the Daimler and Benz Foundation for several years, for example as a reviewer in the selection process for the Bertha Benz Prize.

The Daimler and Benz Foundation is pleased to welcome him as a new member of its Board of Trustees, which comprises both employees of the sponsoring bodies (Mercedes-Benz Group AG and Daimler Trucks AG) and academics from research institutions. Since the discussions on the Foundation Board are characterized by interdisciplinary thinking, it is not surprising that Hillmer is a connoisseur of painting and the creative arts and is Concertmaster of the Symphony Orchestra of the University of Kassel.