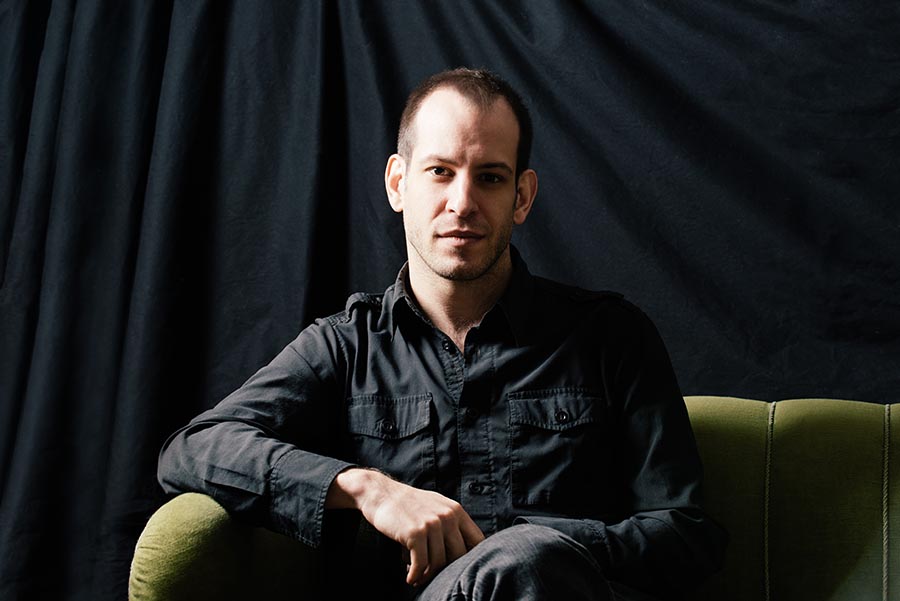 Into the Middle of Things

It is clear that, over the past decade, liberal democracy has undergone a profound crisis of legitimation. Confidence in liberal democratic institutions has plummeted as ideological competitors, mostly on the right, have upended liberal political establishments around the world with shows of electoral force. Where they have taken power, authoritarian populist leaders and movements have accelerated the decline of these institutions by dismantling the independence of judiciaries, law enforcement agencies, voting systems, and journalistic outlets.

The contemporaneous shift in media production and consumption from an ecosystem shared by print, radio, and television, to one increasingly dominated by digital media networks, has been a recognized part of the story. But discussions of media echo chambers and filter bubbles, the spread of fake news and conspiracy theories, and the rise of so called post-truth societies to explain political polarization and the rise of authoritarian populism generally leave out an important middle term: the subject or self.

Into the Middle of Things, the project I have been working on as an Einstein Fellow, is a history of the self as fashioned by its use of increasingly complex media technologies. Following the lead of communications theorists whose work is an outgrowth of the Toronto and Berlin Schools of Media, it is based on three premises. 1. Developments in media technology create communications cultures; communications cultures strongly influence conceptions of subjectivity and inter-subjectivity; and these in turn play large roles in determining the ontological and normative structures of political institutions. 2. Every political system has an ideal unit, or subject. In the case of liberal democratic regimes, this ideal subject is one that has been educated by the institutions of a literate communications culture to possess a distinct self-conception. It is, in short, individuated and dualist. 3. As we are witnessing, along with the shift from a literate to a post-literate or digital communications culture, a corresponding shift from a liberal-democratic subject to a populist subject - which is, by contrast, networked and monist - the best way to understand what is happening, not just to our societies, but to our very sense of self, is to examine how politics and subjectivity appeared before the consolidation of literate culture itself.

Where the West is concerned, this means paying special attention to the oral communications culture of Homeric Greece. In doing so, Into the Middle of Things argues, we will find an uncanny and discomfiting number of parallels between the self-conceptions of archaic oral selves and hypermodern digital selves and thus in our respective political situations. Into the Middle of Things does not lay out this argument in a typical discursive manner, though. Instead, it uses the resources of fiction to tell the story of the rise and fall of literate and liberal-democratic subjectivity in the form of short, historical vignettes about the key players: poets, politicians, academics, inventors, and even figures from myth and legend.

During my time at the Einstein House, I completed seven such vignettes, linked directly to the centuries before and after the arrival of alphabetic writing in Greece. Thanks also to Einstein Forum sponsored conferences like "Believe it or Not: Crises of Credibility" I have been able to meet scholars in diverse fields and political actors who are also working on similar problems who have helped me refine my hypotheses and who have directed me to sources of information, empirical and theoretical, contemporary and historical, to help further my research into what, as everyone recognizes, is a matter of pressing concern for all of us who would like to see the political achievements and social values of liberal democracy continue.

Weitere informationen
Ryan Ruby is an author and the Albert Einstein-Fellow 2019 in Caputh. His fiction and criticism have appeared in The Baffler, Conjunctions, Lapham’s Quarterly, n+1, The Paris Review Daily, and elsewhere. He has translated two novellas from the French for Readux Books. He is an Instructor at the Berlin Writers’ Workshop and has been an Affiliated Fellow of the Institute for Cultural Inquiry. His debut novel The Zero and the One was published by Twelve Books in the US in 2017 and in the UK by Legend Press in 2018. He lives in Berlin.
zurück